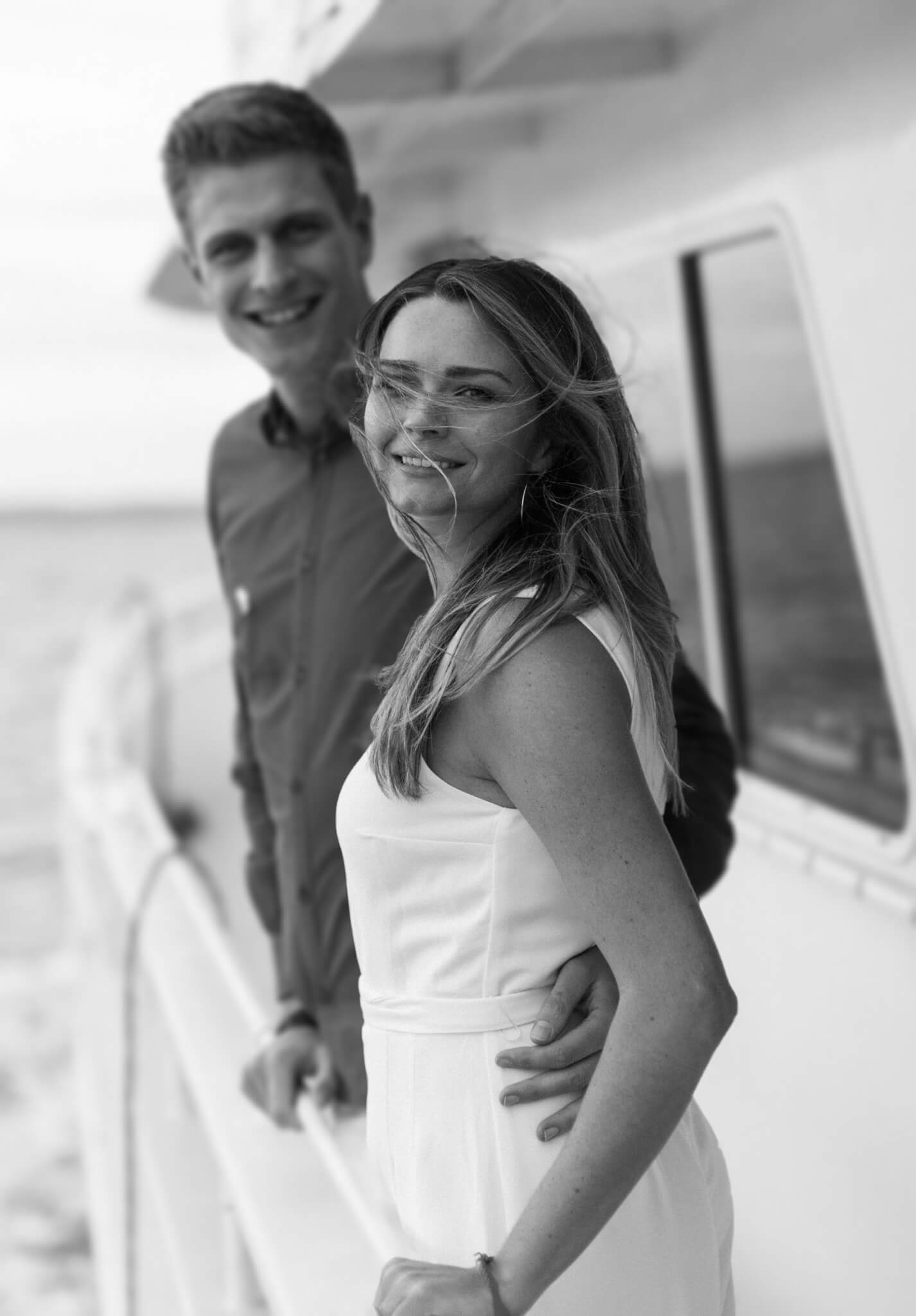 Mckenzie Langefeld (Camp) is a percussionist in the Bay Area where she plays with many different ensembles and orchestras. She is a member of Ninth Planet, a new music ensemble and service organization dedicated to the commissioning, performance and furthering of new music, especially the works of young composers and artists from underrepresented communities. Mckenzie is a regular percussion extra with the San Francisco Opera and she is an Affiliate Artist in Percussion at Saint Mary’s College of California. She graduated from the Eastman School of Music and San Francisco Conservatory of Music. She teaches a studio of over 20 young musicians how to play piano, drums, and percussion, and has learned a lot about teaching over zoom this year. When she’s not making or teaching music, you can find her outdoors, scuba diving, hiking, and learning to speak German with her adventurous better half.

She graduated from the Eastman School of Music with a Bachelor of Music in Percussion Performance and also earned a Performer’s Certificate. While at Eastman she studied with Michael Burritt, John Beck, Bill Cahn, and Chip Ross, and performed regularly with groups including the Eastman Wind Ensemble, Eastman Percussion Ensemble, and Eastman Philharmonia.

She received her Masters degree at the San Francisco Conservatory of Music, where she studied with Jack Van Geem and performed with the Conservatory Orchestra, New Music Ensemble, and Percussion Ensemble.

She is a member of DuoXylo, a bassoon and percussion duo that will be making their debut in November with a few brand new commissioned works!

She has worked with musicians and composers including Steve Reich, Steve Schick and the SFCMP, Glenn Kotche, Pete Erskine, Annie Gosfield, Bob Becker, and the Bang on a Can All Stars.

She has performed all over the U.S. including at Carnegie Hall and the Kennedy Center, and has attended and performed at summer festivals including the Bang On A Can Summer Festival, the MasterWorks Festival, the Zeltsman Marimba Festival, the Idyllwild Performing Arts Summer Camp, and the Cloyd Duff Timpani Masterclass. She was on the American Wind Symphony Orchestra’s 2010 summer tour where she performed a marimba trio concerto.

In 2011, Mckenzie was an alternate for the Fulbright Scholarship to Sweden.

Mckenzie is a California native. She grew up a farm girl on a vineyard near Bakersfield. Her musical endeavors began when she started taking piano lessons at the age of four. She also played the saxophone in elementary school until switching to percussion, which she has loved ever since.

I currently teach private piano, percussion, and drum set lessons to over 20 musicians in the Bay Area via our studio rivercitymusic.org. Even a pandemic didn’t keep my students and I from having a successful year of progress in our music making. Read more in my blog post here.

I was on faculty at the CODA Mountain Music Festival in West Virginia in the summers of 2017 and 2018, teaching the percussionists as well as the beginning pianists.

I was on faculty at the Stanford Youth Orchestra summer program in the summer of 2015, teaching private percussion lessons and coaching the orchestral percussion sectionals.

I had a six week residency in Montreal, QC, Canada, where I worked with Giant Steps School’s students on the autism spectrum to perform a school-wide percussion solo and ensemble concert.

While at Eastman School of Music, I participated in the Pathways to Music mentoring program in 2009, mentoring and coaching a young percussion student in the Rochester School District.

I coached the percussion ensemble, percussion sectionals, and taught private lessons to beginning, intermediate, and advanced band percussion students at the Stockdale Christian School Summer Band Camp for two summers in 2003 and 2004.

Check out some of my music on Soundcloud: